Trump terminates US ties with WHO, imposes sanctions against China 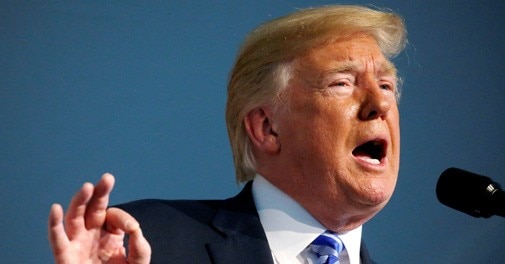 President Donald Trump said certain foreign nationals from China, identified as potential security risks, will not be allowed to enter the US “to better secure our nation’s vital university research”

President Donald Trump has announced that the United States will terminate its relationship with World Health Organisation (WHO) after blaming China of exercising ‘total control’ over the United Nations health agency. He also blamed the organisation of failing to provide accurate information about the spread of coronavirus.

“China has total control over WHO despite only paying $40 million a year compared to what US has been paying which is approx $450 million a year. Because they have failed to make requested and needed reforms today we will be terminating our relationship with WHO,” Trump said on Friday (local time).

Trump also blamed China of espionage to steal industrial secrets from the US. “For years government of China has conducted illicit espionage to steal our industrial secrets. Today I’ll issue a proclamation to better secure our nation’s vital university research and suspend entry of certain foreign nationals from China, identified as potential security risks,” the US President said.

Talking about China’s recent legislative to gain more control over Hong Kong, Trump said it is a tragedy for the residents of the metropolis, people of China and the world.

The US has been the largest funder to the WHO. Earlier this month, Trump had terminated funding to the WHO, eliciting criticism from global leaders who defended the organisation as an important entity amid the coronavirus pandemic.