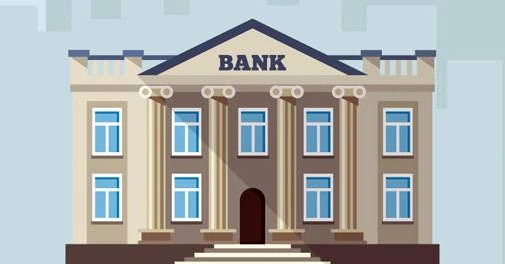 Ten of the world’s largest banks, including JPMorgan Chase and Bank of America, have been sued for allegedly conspiring over nearly 14 years to rig prices in the $9.6 trillion U.S. corporate bond market, costing ordinary investors billions of dollars.

The proposed class action filed on Tuesday in federal court in Manhattan said the banks have since August 2006 violated antitrust law by overcharging investors on “odd-lot” trades, which are worth less than $1 million and comprise 90% of all corporate bond trading.

According to the 81-page complaint, the banks leveraged their power from handling more than two-thirds of U.S. corporate bond underwriting to quietly inflate spreads between the prices where they would buy and sell odd-lot bonds.

This allegedly resulted in spreads 25% to 300% higher than on “round-lot” trades over $1 million, which are normally conducted by institutional investors, enabling the banks to reap higher compensation while boosting retail investors’ trading costs.

“No reasonable economic justification explains the magnitude of the pricing disparity,” the complaint said. It added that odd-lot spreads are narrower even in foreign bond markets with lower volumes and liquidity.

Bank of America, Barclays, Citigroup, Credit Suisse, Deutsche Bank, Goldman Sachs and Wells Fargo declined to comment. Representatives of the other banks did not immediately respond to requests for comment.

The investors are led by Isabel Litovich, a San Juan, Puerto Rico, resident who said the collusion resulted in overcharges on odd-lot bond trades through her Morgan Stanley account. Lawyers for the plaintiff did not immediately respond to requests for comment.

The Manhattan court has been home to dozens of private lawsuits accusing banks of conspiring to move various bond, commodity and currency markets. Earlier settlements in some of those cases have resulted in billions of dollars in recoveries. The case is Litovich v Bank of America Corp et al, U.S. District Court, Southern District of New York, No. 20-03154.