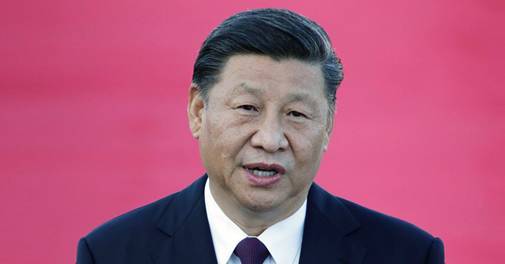 A senior Trump administration official told Spectator magazine that China had “forced Italy to buy back the PPE supply that it gave to China during the initial coronavirus outbreak.”

China has allegedly sold personal protective equipments (PPEs) to Italy which it received as donation from the European country in the early days of coronavirus outbreak. When Covid-19 was at its peak in China, Italy had donated PPEs to China.

A senior Trump administration official told Spectator magazine that China had “forced Italy to buy back the PPE supply that it gave to China during the initial coronavirus outbreak.”

“Before the virus hit Europe, Italy sent tonnes of PPE to China to help China protect its own population,” the administration official explained.

“China then has sent Italian PPE back to Italy-some of it, not even all of it and charged them for it,” he added.

The virus, which originated in China, has now made Italy its epicentre, claiming over 15,000 lives. Those facing maximum risk are medical staff who are exposed to the patients of the communicable disease. > Hence, need for PPE arises to insulate the medical staff from the deadly infection.