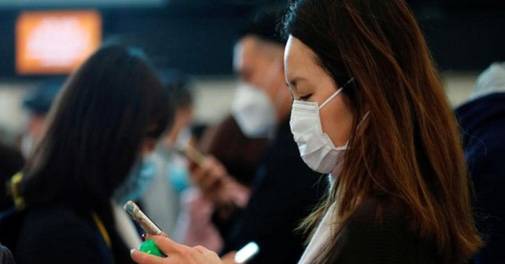 Wuhan, the epicentre of the outbreak in China, reported five new locally transmitted COVID-19 cases, the highest since March 11. All were in the same residential compound in the city

China reported 17 new COVID-19 cases in the mainland on May 10, rising from a day earlier and marking the highest daily increase since April 28, highlighting the difficulty in stamping out the disease.

Though the new case count remains sharply lower than the peak of the outbreak in February, the data underscores continued risks posed by COVID-19. With the pandemic having spread globally, Beijing continues to exhort vigilance even as it tries to restart the economy.

Of the new cases reported on Sunday, seven were so-called imported cases in Inner Mongolia involving travellers from overseas, compared with two reported a day earlier.

Wuhan, the epicentre of the outbreak in China, reported five new locally transmitted COVID-19 cases, the highest since March 11. All were in the same residential compound in the city.

Northeastern Jilin province, which on Saturday reported a cluster of infections in one of its cities, reported three new local cases. Nearby Liaoning and Heilongjiang provinces each reported one case, adding to worries about a resurgence of the outbreak in the region.

The total number of infected now stands at 82,918 and the death toll remained unchanged at 4,633. The number of asymptomatic COVID-19 cases – people who are infected but do not exhibit symptoms – fell to 12 on May 10 compared with 20 reported a day earlier.

Also read: Coronavirus: China responds to US’ allegations on COVID-19